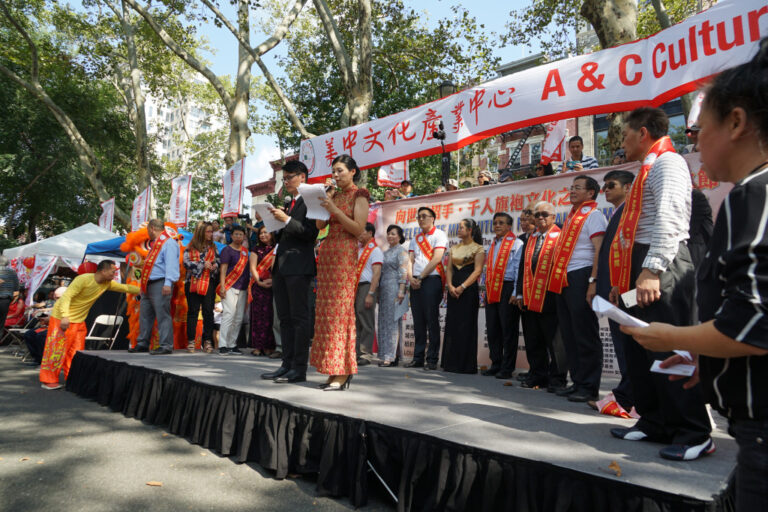 A&C Culture Center’s first New York Thousand People Cheongsam Show Parade was grandly launched on Sunday, September 16th last week. The event was a successful performance. In order to enrich the cultural and artistic activities in the Chinese community in New York, let Chinese culture and art flourish, our cheongsam tutor. We have worked together for more than 4 months to start a series of training rehearsals, and presented the results to everyone that day, bringing new era women wearing cheongsam in overseas Chinese communities, once again creating a record in New York. Thousands of cheongsam ladies performed performances and aerial photography in the Welfare Plaza in front of the City Hall in the morning. The spectacular formation attracted the attention of thousands of people and many tourists. In the afternoon, each cheongsam captain led a thousand cheongsam ladies to appear in Roosevelt Park in Chinatown. They were divided into multiple phalanxes to enter the venue and exhibited the beauty of the United States, the Chinese flag, and the huge cultural industry center of the United States and China while broadcasting the United States and China. The song enters the venue and the “Happy Mid-Autumn Festival, Happy National Day” change performance will shock the world!

To congratulate the thousand people cheongsam performance on the complete success, In the evening, the A&C Culture Center, on 103 Mott Street, Royal Seafood Restaurant opened thirty-five seats to warmly comfort some of the cheongsam ladies who worked hard for a day and the heads of the co-organizers who actively supported the event, with volunteers from the Urban United Federation. The honor guard of the New York Veterans Association held an entrance ceremony for this and congratulated with the highest etiquette! 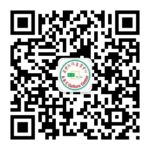